Set up your Cloud Service

Set up your Software Environment

Set up your Hardware

decada-embedded-example-* are open-sourced examples using an RTOS on microcontroller-class devices to connect to DECADA Cloud. Contributions are an important part of the DECADA Embedded ecosystem, and the wider Singapore Government Tech Stack. Our goal is to make it as simple as possible to become a contributor.

To encourage collaboration, as well as robust, consistent and maintainable code, we have built a set of guidelines for contributing.

decada-embedded-example-* has a team of maintainers (@lauleehong, @ziqiyap, @gohkokboon). This team is responsible for helping you get your changes in, as well as controlling the overall quality and consistency of the software. 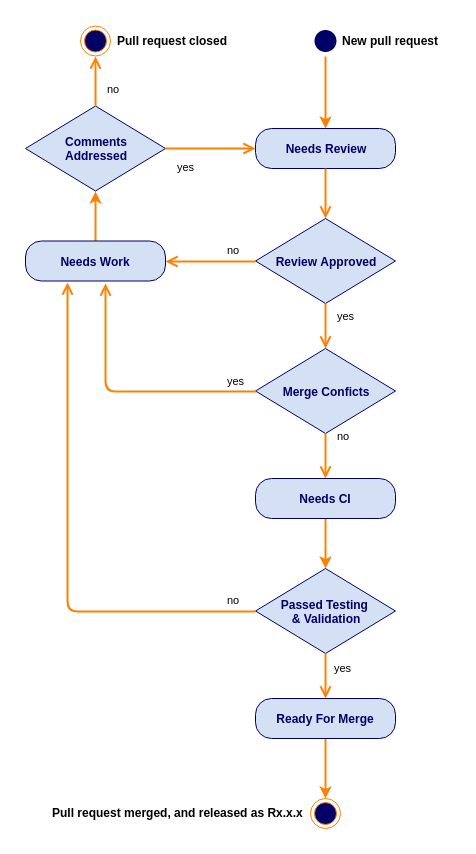